> This Treasure of Theatre 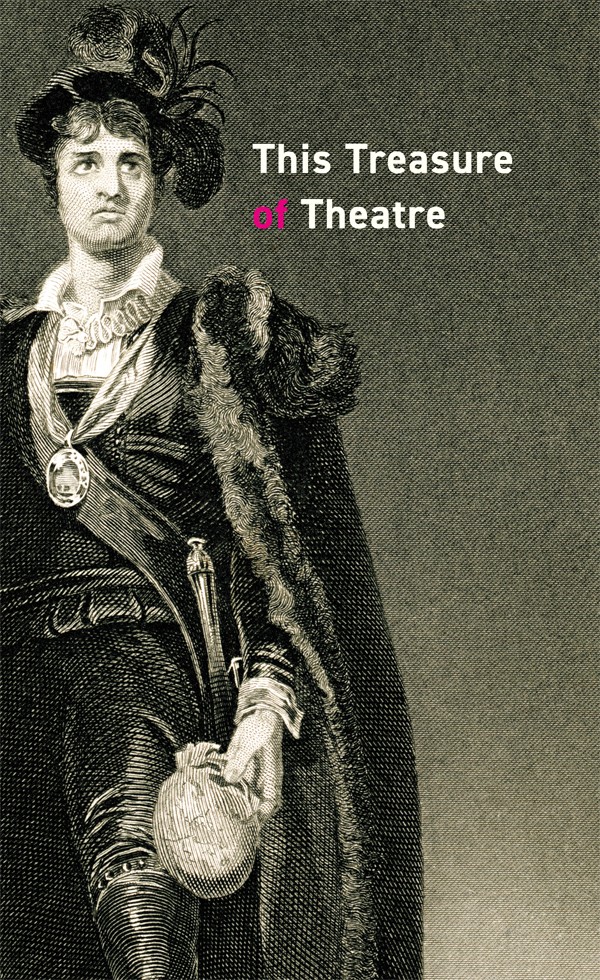 Praca zbiorowa
This Treasure of Theatre

Shakespeare and the Arts from the Early Modern Period to the Twenty-First Century Essays in Honour of Professor Jerzy Limon.

Jerzy Limon inspires in many ways—not only in his scholarly articles and books, his translations, his fiction, papers, and lectures delivered at conferences, etc., but also in conversations (not scholarly debates, but talks held over a meal, coffee, or glass of wine). Talking to Jerzy is an unparalleled treat, as he leads the interlocutor through the intricacies of an issue or argument which may be important or apparently trivial with a compelling logic, so that everything seems so obvious and clear. The intellectual pleasure one derives from conversations with Jerzy is a most unforgettable experience, which leaves the interlocutor with a yearning for another opportunity to talk to him, even for a brief moment. One keeps on returning to these talks in one’s memory, keeps on thinking about them over and over again, and is inspired by new ideas and perspectives.

In recent times, Jerzy has been the recipient of many prestigious awards: the Anna and Erazm Jerzmanowski Award in 2015, and the Pragnell Shakespeare Award and the Jerzy Gieysztor Award in 2019 in recognition of his contribution to Polish and European culture. Our humble token of esteem and appreciation follows in the footsteps of these official honours. Each of the co-editors of this volume owes a different debt to Jerzy, whether it is for the magnanimous guidance of a mentor or for the genuine friendship of a great scholar; for his hospitality and the exquisite food to which he treats his guests; for his spicy anecdotes about political intrigues of the past; or for his ingenious comments on Shakespeare’s bawdy puns.